What is this algorithm?

The Bison Algorithm (BIA) is a swarm-inspired algorithm for continuous single-objective optimization problems. The algorithm provides a mechanism with an enhanced exploration of the search space throughout the whole optimization process. Therefore, it is especially fit for optimizing dynamic, real-time tasks, or challenges with the global optimum hidden in a very narrow monotonous neighborhood.

Bison are extraordinary creatures with enormous stamina and endurance. They can run up to 55 km per hour and keep at this rate for half an hour. When surrounded by predators, they tend to form a circle with the strongest individuals on the outline, while the cattle tries to get into the circle, to ensure a safe position. These two behavior patterns were simulated in the Bison Algorithm and successfully employed as an optimization technique. 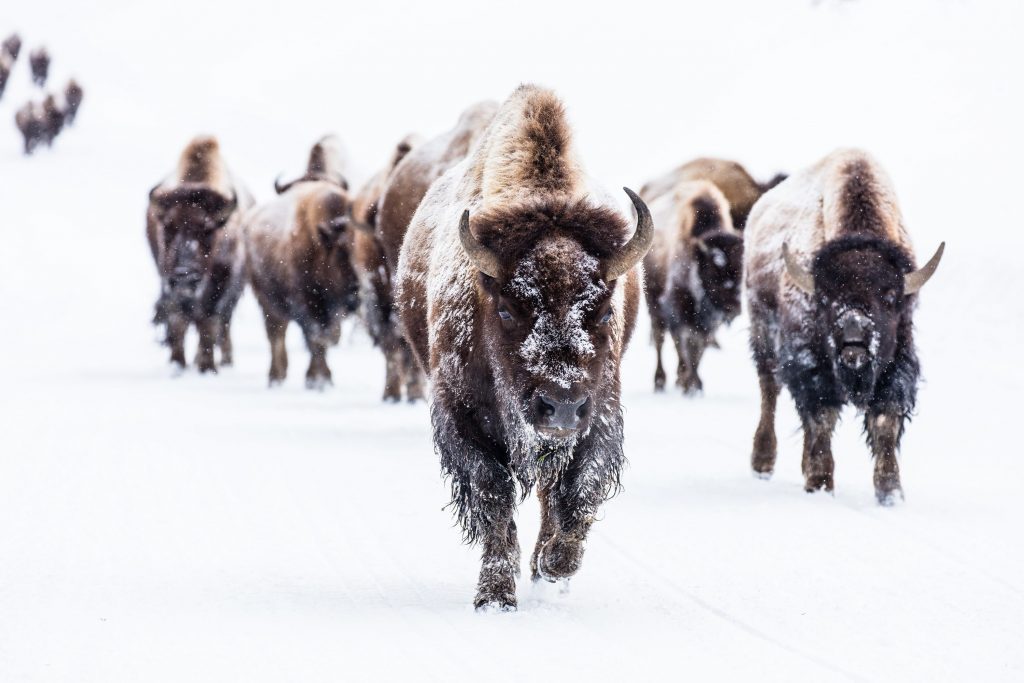 What was it used for?

The Bison Algorithm was tested on the benchmarking testbed of IEEE CEC 2017 and 2015, proving its efficiency on a wide range of problems. The algorithm was also used for the optimization of PID controller design, where it was successful when compared to various advanced optimizers such as the Differential Evolution, or the Cuckoo Search [1].

Where is the code?

The code of the Bison Algorithm is available in the Python and C# programming languages. The code is available and open to use at A.I.Lab’s Github repository.

Where did it come from?

The Bison Algorithm was developed by Kazikova et al. at the A.I.Lab at Tomas Bata University in Zlin, the Czech Republic. The algorithm was originally proposed in [2], and further advanced in  [3].